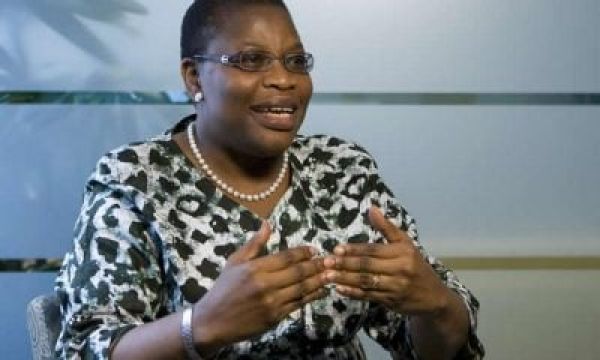 Former Minister of Education, Oby Ezekwesili, has charged Nigerians and other Africans to fight against monopolistic style of democracy.

Ezekwesili made the call at the Office Of The Citizen (OOTC) inauguration by #FixPolitics, an organization she founded.

The ex-Vice President of the World Bank (Africa) noted that there has been a phenomenal shift in political engagement.

Ezekwesili defined monopolistic democracy as a situation similar to a marketplace monopoly and urged citizens to actively participate in governance.

The pioneer Director General of the Bureau of Public Procurement (BPP) lamented that oligopoly exists in Nigeria and some African countries.

The activist said the apathy and less show of concern by the people are what made the political class to monopolise democracy.

“The reason we have monopolistic democracy is because we have citizens that cannot engage.

“What we are doing today is to further accentuate the quality of engagement citizens must have to break democracy from being a monopoly to truly competitive.