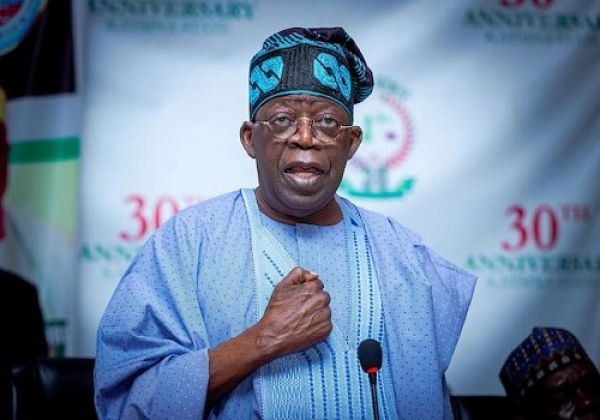 The presidential candidate of the All Progressives Congress, APC, Bola Ahmed Tinubu is now ready for battle, come 2023 general elections.

This only signifies readiness and preparedness for the battle ahead.

Among those listed in the Presidential Campaign Council under Performing Arts Directorate are Zark Orji, Jide Kosoko, Gentle Jack, and about 21 other film actors that will play major role during the campaign.

Jagaban, did not stop at that, he equally listed five ex-army generals that will help him in Intelligence and security.