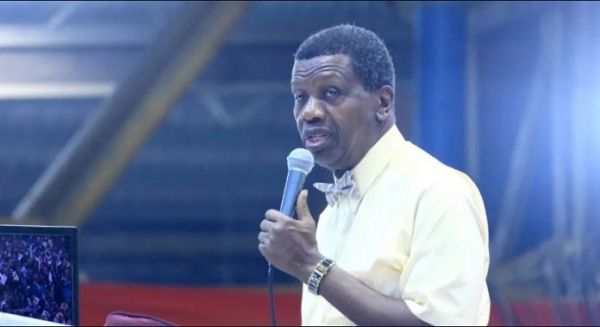 The General Overseer of the Redeemed Christian Church of God, Pastor Enoch Adeboye, has talked about the situation of the country.

The pastor, on Sunday, said that the current situation of the nation is identical to being in a war, insisting that people should let no one deceive them.

While delivering a sermon titled, ‘Perfect peace in the land’, from II Chronicles 7 vs 13-14, the clergyman noted that in today’s society, kidnappers could go to the palace to kidnap a king, adding that times have gone by when traditional rulers were deified.

Adeboye said, “In the olden days, except you are one of the special people, they don’t allow the king’s dress to touch you. But thank God.

“Now kidnappers can go to the palace to kidnap the king. We are in a war situation, let no one deceive you.”

He added, “What kings, soldiers can’t do, the Almighty God will do for you.”

“Pray for the rulers, we have spent so much time criticising them. You should pray for them. I’m praying for them, I pray you will join me to pray,” Adeboye said.