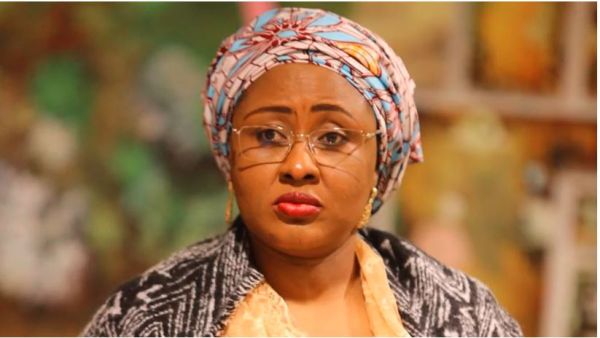 A university lecturer, Professor Umaisha Galadimawa on Thursday, faulted the decision of the wife of the President, Aisha Buhari, to order security agents to detain her critic.

Security operatives had allegedly arrested a 23-year-old student of the Federal University, Dutse, Aminu Mohammed, for criticising the first lady in a post on Twitter.

Following the incident, there has been a public outcry, with individuals and organisations calling for the release of the student without delay.

However, Professor Umaisha, a Political Science lecturer at the Bayero University Kano noted that as a mother and the wife of the President, Aisha Buhari should be ready for criticisms from different angles, adding that criticisms help leaders adjust to the demands of the people.

Umaisha expressed pain over the continuous detention of the 23-year-old student, who he said could have been reacting to the pains of Nigerians through his criticism.

He said, Every human being with a sense of belonging knows what Nigerians are passing through today. If in the event, where even a child in the womb makes an unpleasant comment against his/her mother, it’s a lesson and warning for her to make a positive change and impact on the lives of the people.

According to him, if a child did not cry, as a mother, you won’t know he is hungry, adding that the young student criticised her, so she can know that Nigeria is boiling and there is no dull game anymore.

He, however, pleaded with the wife of the president, to urgently order the release of the student.