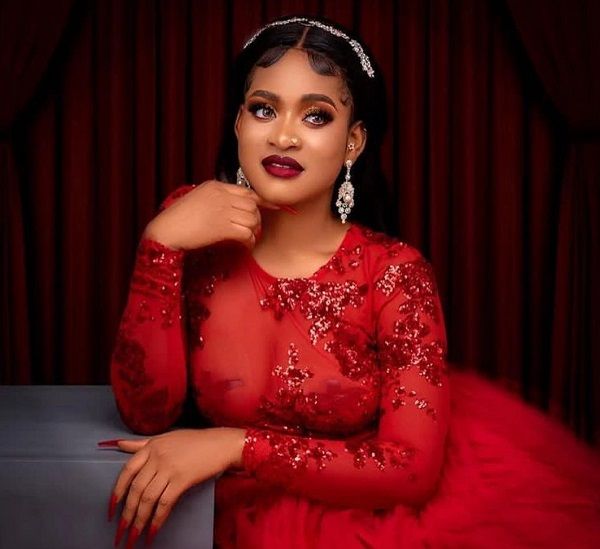 The top two finalists from the 10 weeks show were Phyna and Byran. The PUNCH had earlier predicted Phyna’s victory.

Phyna, who won the show, will be walking home with a N100m grand prize— a cash prize of N50m and N50m worth of prizes from the sponsors.

Here are things to know about Phyna

Phyna, with the full name Ijeoma Josephina Otabor, is a 25-year-old hype girl. She hails from Edo State, where she also had her education. She is among the final six contestants. Others are Adekunle, Bella, Bryan, Daniella, and Chichi.

Many people have regarded Phyna as the alpha female in this season of the show. She often claims she is from the street and has been able to worm her way into the hearts of many persons by just being herself.

She is one of the three female housemates that have won the Head of House title. This shows that she is one contestant to beat for the grand prize.

Interestingly, she brought the content that many viewers signed up for with her many altercations and love triangles in the house.

Phyna, who is the winner of season 7, has a huge fan base outside of the house and many tipped her as the second female housemate, after Mercy Eke, to emerge the winner of the show, before her eventual victory on Sunday.