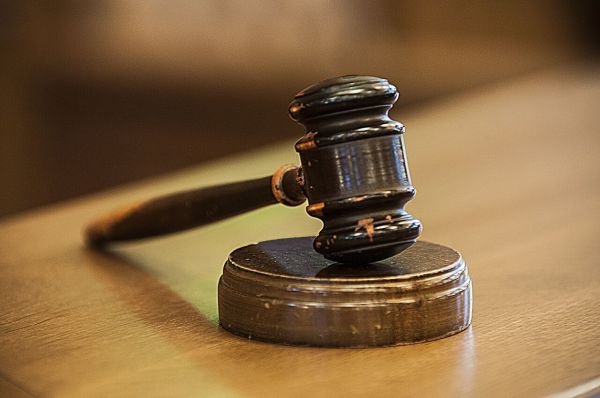 The Magistrate, Mr Ibrahim Emmanuel, sentenced Raymond after he pleaded guilty to stealing without an option of a fine.

Earlier, the Prosecution Counsel, Insp Leo Chidi, told the court that the convict conspired with one other, now at large, and stole three plasma television sets and two laptops from the resident of one Moses Caleb at Ungwan Maigero, Kaduna.