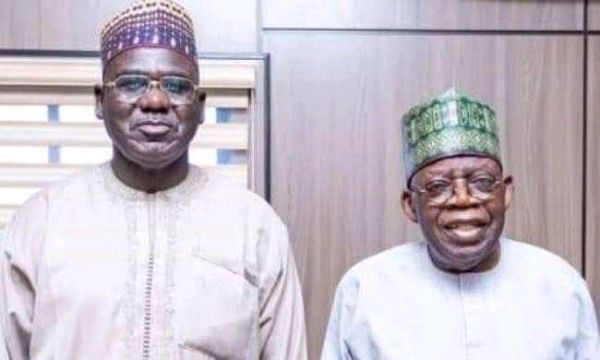 The Associated Security Experts (ASE) has lauded the inclusion Retired Generals Abayomi Olonisakin and Tukur Yusuf Buratai in the presidential campaign council of the All Progressives Congress (APC).

The group, led by a human rights lawyer and security expert, Philip Agbese, with this, the APC presidential candidate, Bola Ahmed Tinubu, had demonstrated his readiness for governance.

They were appointed into the campaign council’s intelligence and security unit as co-director and co-deputy director respectively.

Agbese said Olonisakin and Buratai would bring their wealth of experience in security and diplomacy to bear for the good of the party.

“The pair made extraordinary sacrifices for the survival of the nation at its critical period, setting the path for peace, progress and unity.

“The soldier-statesmen have taken their sacrifices for the country to another level as diplomats to Cameroon and the Republic of Benin respectively,” Agbese said.