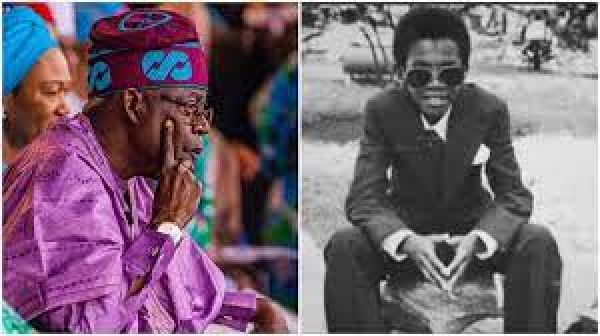 Our attention has been drawn to a press statement currently in circulation credited to the Director of Media and Publicity, Mr. Bayo Onanuga.
In the said statement, Mr. Onanuga was reported to have apologised to Mr. Donald Duke for an error in the use of his picture in a documentary on Asiwaju Bola Ahmed Tinubu.
We want to categorically state that the Directorate of Media and Publicity of the APC Presidential Campaign Council did not authorise the said statement and Mr. Onanuga didn't issue any statement on behalf of the campaign council and our principal, Asiwaju Tinubu today.
We urge the media and members of the public to disregard the statement as a fake news designed to create confusion and mislead the public.
Bayo Onanuga
Director, Media & Publicity
APC Presidential Campaign Council
November 28, 2022
943 times