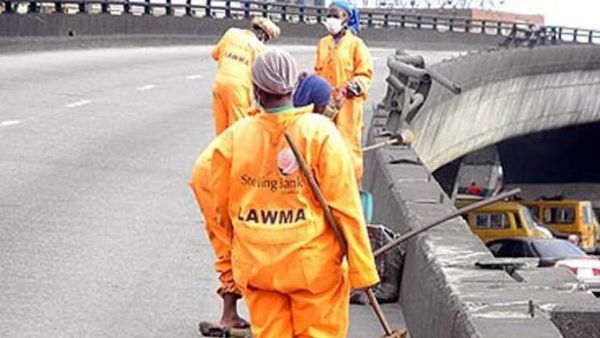 Lagos State Waste Management Authority (LAWMA) officials have retrieved a baby in a dumpster in a street in Ikoyi.

The LAWMA staff went to the Ikoyi police division at about 10 o’clock in the morning to file a report on the discovery.

Hundeyin said they were going about their routine duty of moving wastes when they saw the baby wrapped in a polythene bag.

A police team led by the Divisional Crime Officer rushed to the scene and rushed the baby to Military Hospital, 81 Division, Dodan Barracks Ikoyi.

The infant received medical treatment and has been moved to a Motherless Baby Home In the metropolis.

Hundeyin assured the baby was doing fine, and confirmed that the police had commenced an investigation.

The spokesman added that infanticide is a crime and punishable, The act contravenes Section 327A of the Criminal Code Act in Nigeria.