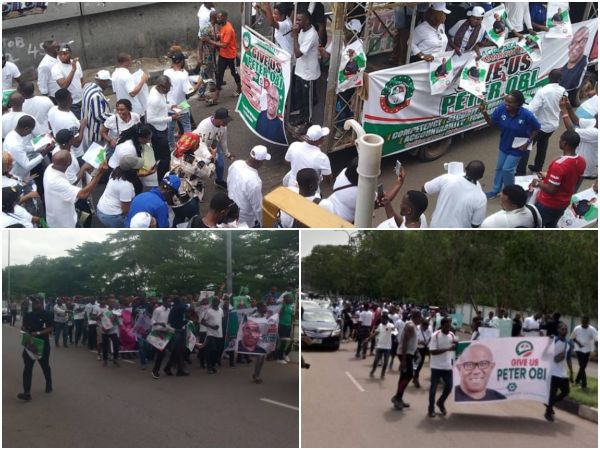 Supporters of Labour Party (LP) Presidential Candidate, Peter Obi, under the aegis of the ‘Obidient Movement on Saturday marched in their numbers across designated routes in Abuja, the Federal Capital Territory (FCT). 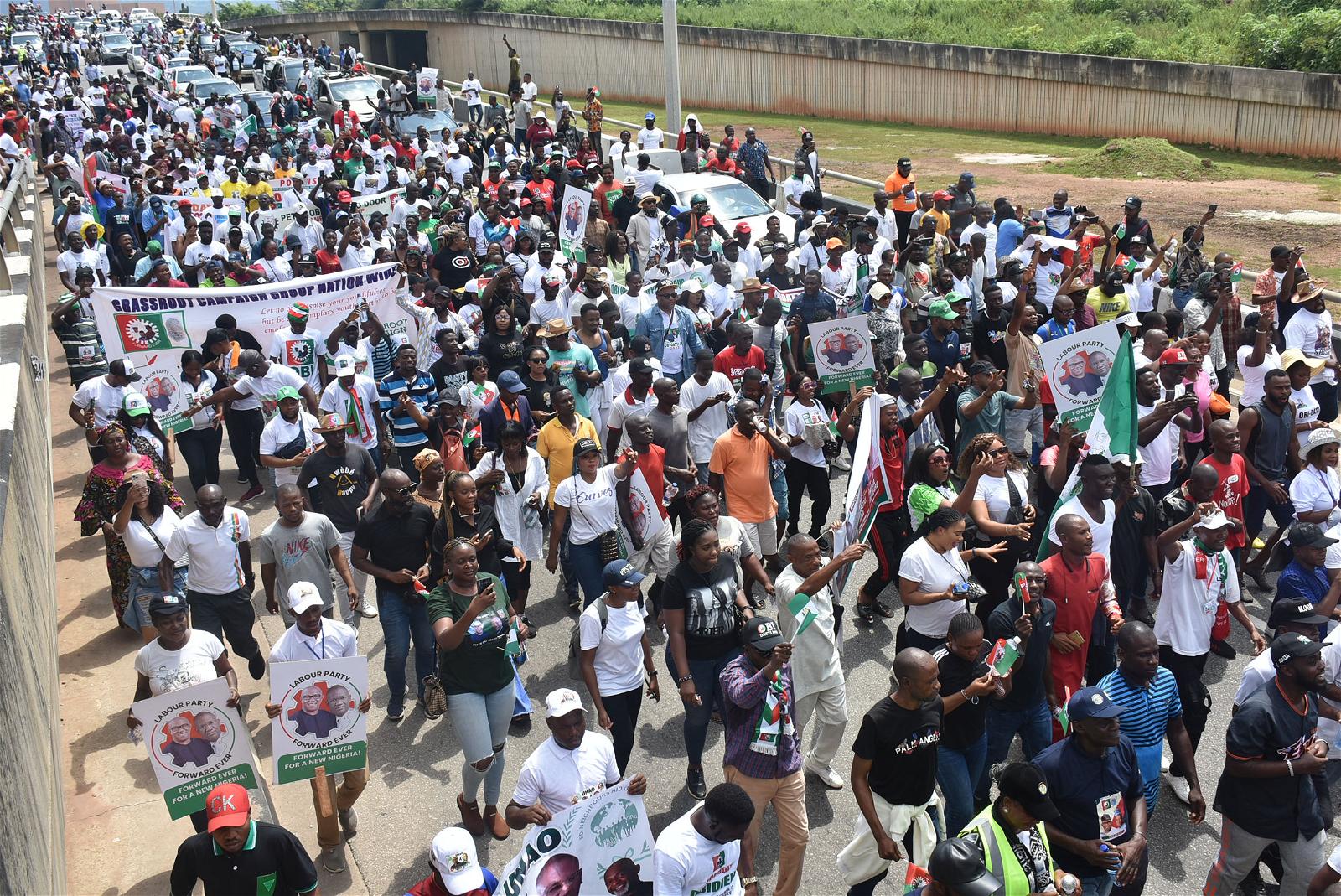 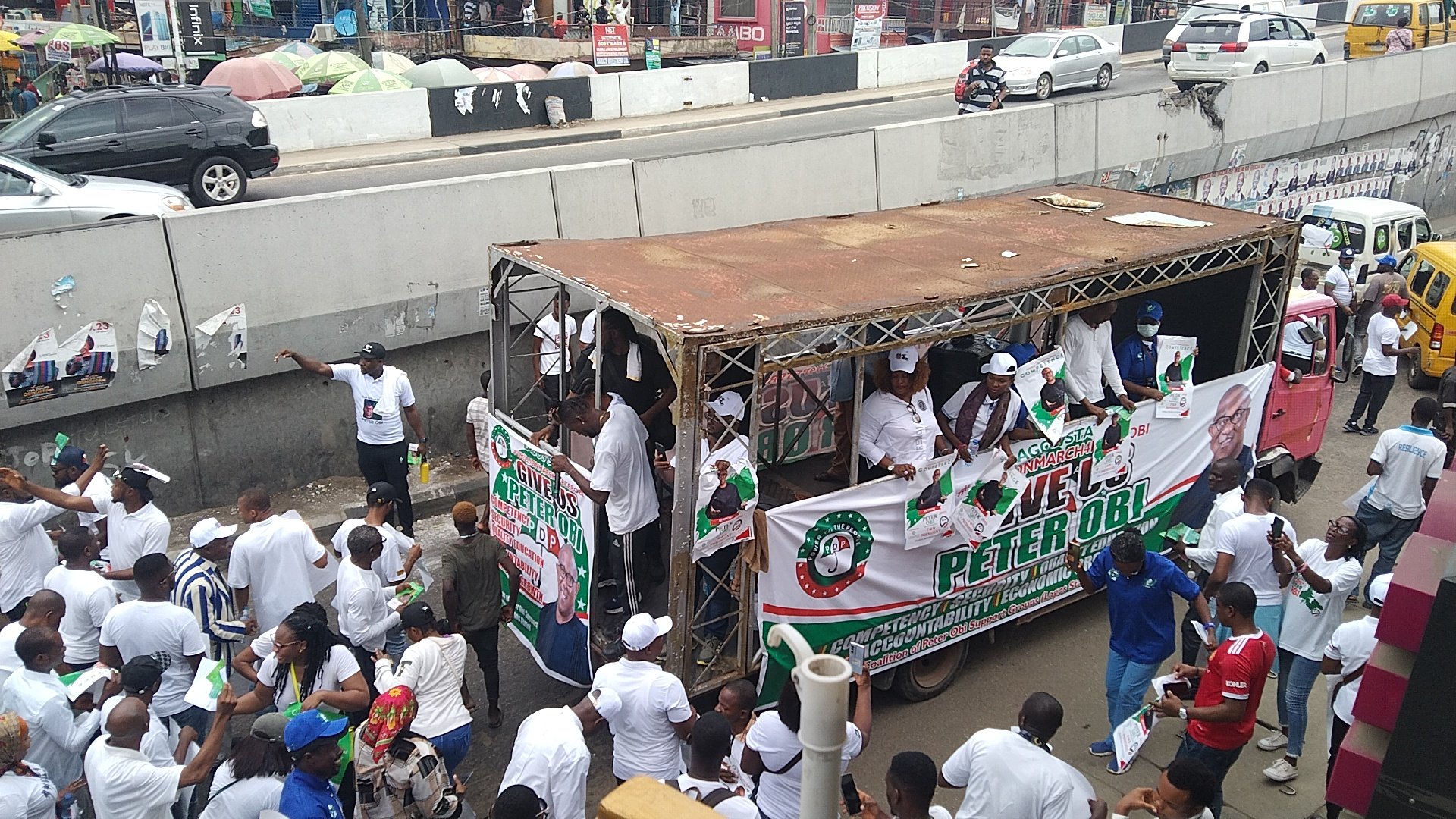 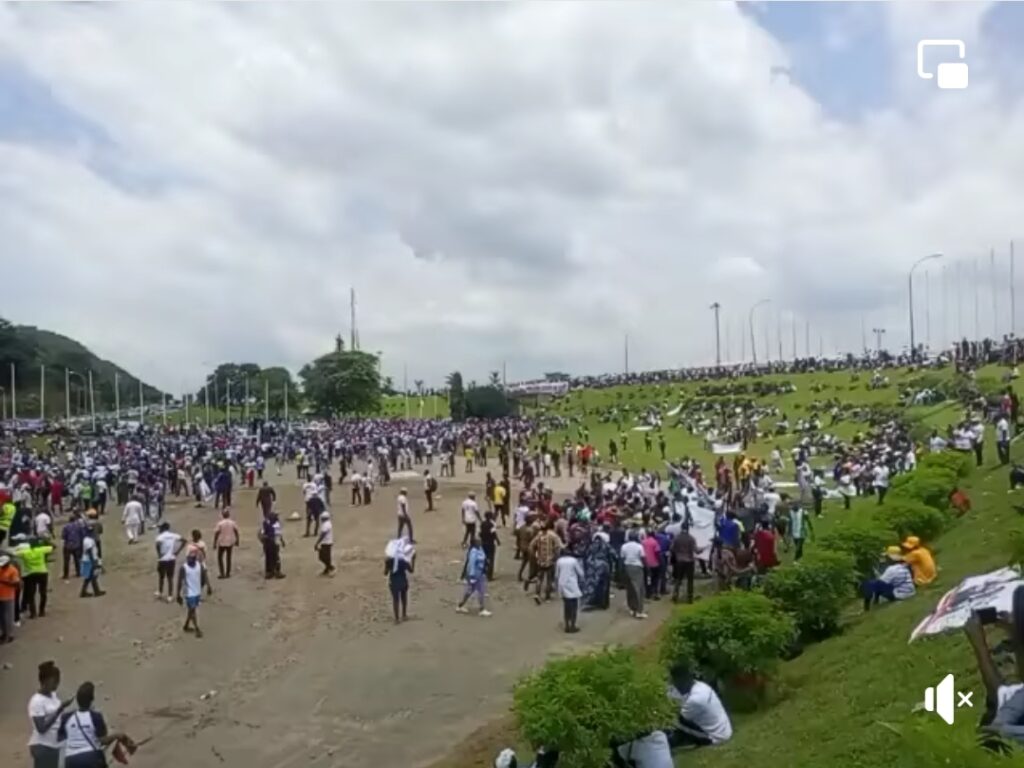 The crowd of supporters made up of a coalition of Support Groups as well as other well wishers began their walk from the famous Unity Fountain in the Central Business District, through the city Centre through to the City Gate along the Nnamdi Azikiwe International Airport road.