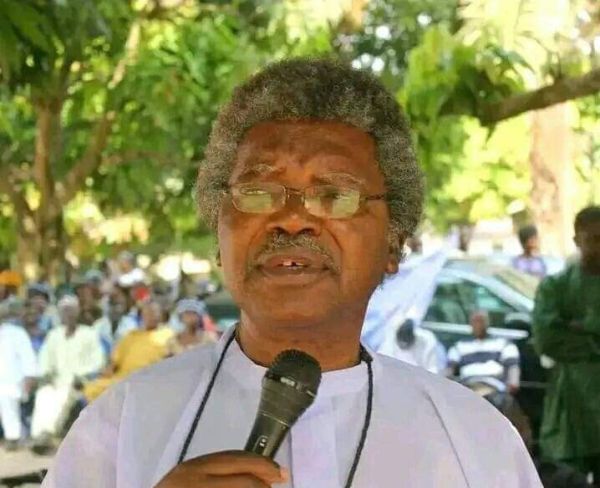 Paul Unongo, former minister of steel development in the second republic, is dead.

He was 87 years old the time of his death.

Until his death, he was the governing council chairman of the Nigerian Educational Research Development Council (NERDC).

Unongo was a former secretary-general of the defunct Nigeria Peoples Party (NPP) and a member of the constitution review committee under Sani Abacha, former military head of state.

Unongo, who was minister during the Shehu Shagari administration, served as a member of the constitution review committee under former President Goodluck Jonathan.

Unongo also served as chairman of the Northern Elders Forum.

The source said an official statement on the development will soon be issued by the family.

His death comes two months after he clocked 87.

In a message to celebrate his birthday, Buhari had praised him for serving the nation well.

According to Femi Adesina, presidential spokesman, Buhari praised Unongo “for his principled and philosophical outlook on life, which guides his choices in business, politics and governance, with a preparedness to give more than he receives, and spend his time and resources in improving the lives of others”.

The president also said his “sacrifices, selflessness, and resilience” as a nationalist have not gone unnoticed.