[OPINION] The sarcasm of cycling as proof of competence - Jude Eze 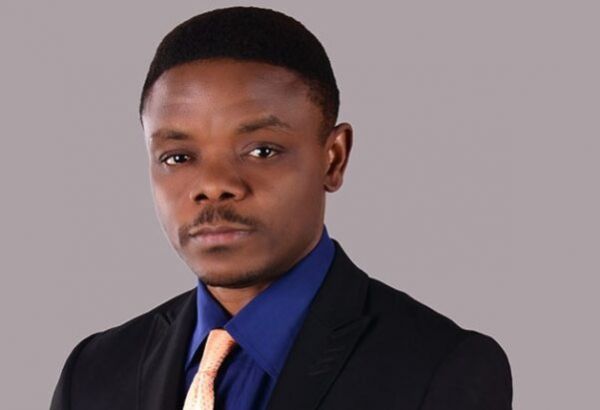