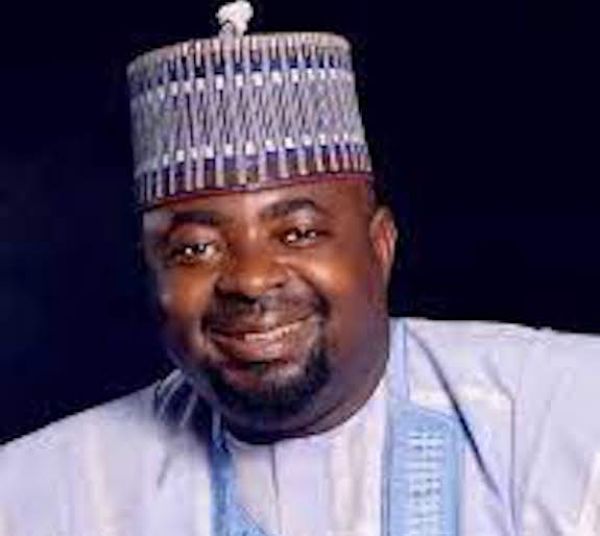 Hon Abubakar, who recently defected from the All Progressives Congress (APC) to the NNPP, is the immediate past Nasarawa State Commissioner for Environment and Natural Resources, and is contesting the Nasarawa State House of Assembly seat of Doma South state constituency on the platform of the NNPP in the forth coming general election.

The NNPP state assembly candidate, who is receiving treatment in a private hospital in the state, told journalists yesterday on his sick bed that he was attacked while returning to Doma after donating relief materials and cash to victims of a flood disaster in Rukubi town.

“After the donation in Rukubi town, I was returning to the headquarters of Doma Local Government Area when about nine gunmen opened fire on me from different directions. They shot and hit me on my elbow and back. 46 bullet shots hit and penetrated my car.

“The incident occurred at about 5:30pm close to Igbabo village, about 20 kilometres to the Doma Local Government headquarters. I alleged that the perpetrators are high profile politicians outside my party,” he claimed.

According to him, “after I was shot, I accelerated the car and lowered my head and the car stopped when it nearly reached Igbabo village, when I came down and ran towards the people calling for help.”

He continued that at the Igbabo village, good Samaritans rescued him, took him on a motorcycle for 20 kilometres journey to Doma town, and was subsequently conveyed for another 20 kilometres to Dalhatu Araf Specialist Hospital (DASH), Lafia, the state capital.

He disclosed that three bullets were removed from his body at DASH where he spent three days in the Intensive Care Unit of the hospital, but relocated to a private hospital in the state.

When contacted, the chairman of Doma Local Government Area, Ahmad Sarki Usman, expressed shock and confirmed that the matter has been reported to the Police.