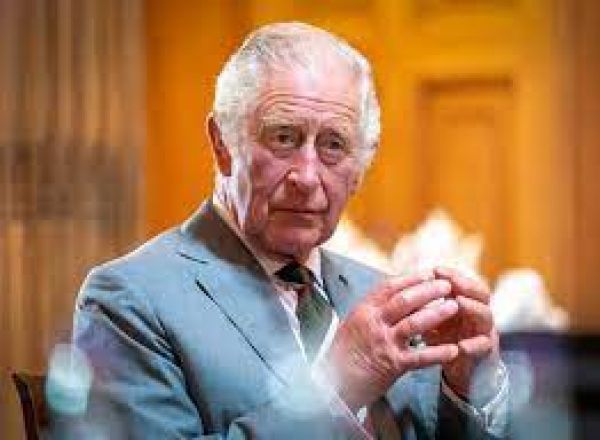 Some Nigerians have expressed displeasure over the action of the newly crowned King of England, King Charles III, towards a black man during his mother’s burial.

Naija News reports that in the video which has gone viral, King Charles was seen avoiding giving a handshake to a black man who was among the crowd at Queen Elizabeth II’s Funeral on Monday, 19th September.

The act sparked outrage on social media with many people questioning what the black man was doing at the event.

While some claimed it was not a deliberate gesture from the King, others opined that the new King might be a staunch ‘Racist’.

crd_liveth wrote: “Not a mistake. He did it deliberately. Even when the man was still trying to hold onto his hand, u can see he waved him reluctantly. More like he’s not comfortable with him. So sad”