Nigeria At 62: Sheikh Gumi speaks on military ‘taking over’ govt 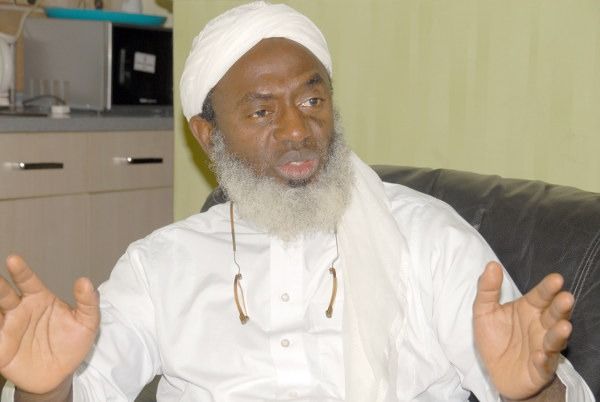 On the occasion of Nigeria’s Independence Day, controversial Islamic cleric, Sheikh Ahmad Gumi, has expressed his hope that the country’s democracy “will mature without any interruption from the military.”

POLITICS NIGERIA reports that Sheikh Gumi, who shares the same birthday with Nigeria, said the nation at 62, appears to be retracing her steps back to 1966.

“All the 1966 political forces are taking shape, it is like we are going back to the era of 1966 which was derailed by the 1966 military coup,” Gumi told Daily Trust.

“This is because the recent politics is reflecting North East, South West, and South East.

“When you observe, you will see that all the major Presidential contenders are from these regions.

“So, it seems we are getting back to where we stopped and I hope this time, it will mature without any interruption from the military.”