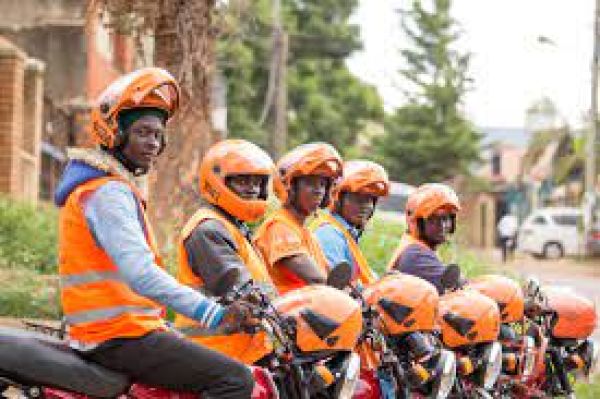 Thousands of Nigerian motorcycle riders and drivers could be thrown into the labour market following the announcement today by Ugandan ride-hailing startup Safeboda that it will be exiting the Nigerian market.

The announcement is coming barely three months after the company expanded its service from bike-hailing to include car-hailing.

While the details of the company’s exit are still sketchy as of publication time, an official of the company, who would not want to be named, confirmed to Nairametrics that the company will be exiting the country. Without giving further details, she confirmed that riders and drivers on the platform will be disengaged.

Riders still in the dark: However, when Nairametrics spoke to one of the bike riders on the platform in Ibadan, he said he was not aware that the company was about to exit the country. The rider who was shocked to hear the news said:

Surprising development: This is a surprising development seeing as the company had just recently announced a new product. Earlier in September this year, the transport startup launched a car-hailing service called SafeCar in Uganda and Nigeria. Announcing the launch, SafeBoda’s Co-founder Rapa Ricky Thomson, said:

Earlier in March, the bike-hailing company celebrated crossing 4 million rides, and 50,000 deliveries with over 10,000 riders and 100,000 passengers. The startup launched in Ibadan, Nigeria, in December 2019 but began operations in March 2020.

Prior exits: This is the second time SafeBoda is exiting a market since its founding in 2017. In 2020 SafeBoda exited Kenya after extending its services to Nairobi less than two years earlier. It explained that it exited Kenya due to the negative effects of COVID-19 on its business.