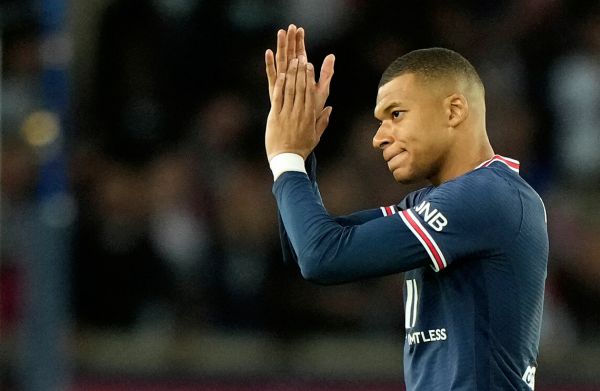 Kylian Mbappe, a forward for Paris Saint-Germain, has now passed both Lionel Messi and Cristiano Ronaldo on the list of the richest footballers in the world.

Messi and Ronaldo were listed as the two highest paid football players on Forbes’ annual list of wealthy athletes, which was released earlier this year.

However, that all looks set to change heading into 2023.

Ronaldo reportedly turned down an opportunity to join Saudi Arabian side, Al-Hilal this summer in a move that would have almost doubled his annual earnings.

A recently-signed bumper new deal at PSG means that Mbappe’s new status as the world’s richest footballer will come as a surprise to very few.