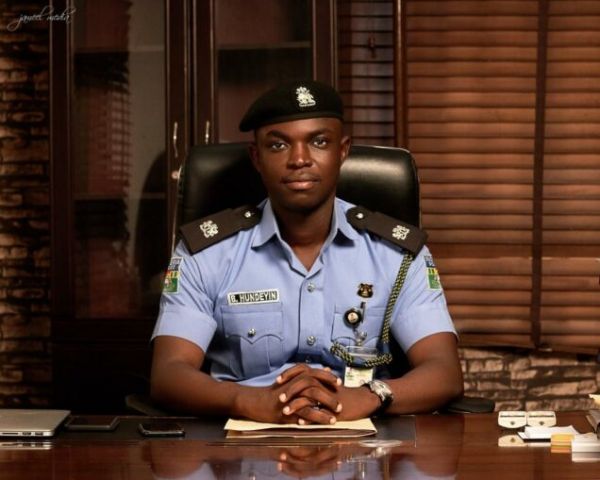 The Lagos state Police Command on Saturday said its operatives arrested three persons who specialised in defrauding passengers of their property at Omole Estate Phase 1 part of the state.

The trio was said to have been arrested by officers attached to the Ojodu Division following an alarm raised by one of their victims about their criminal activities.

The suspects which included two men and a woman were identified as Abiodun Bamidele, Olumide Faleye and Toyin Adekoya.

It was learnt that the suspects who started operation in January 2022 had been operating with a Toyota Camry pretending as driver and passengers after by picking up unsuspecting passengers before initiating conversations about false foreign notes kept in the boot.

The Spokesperson for the State Police Command, Benjamin Hundeyin, in a statement on Saturday, stated that after the arrest, the suspects had also been arraigned.

“The suspects were arrested at about 10:30pm on September 23, 2022, at Omole Estate Phase 1 after their victim raised the alarm. The suspects while operating in a Toyota Camry car, with registration number KSF 608 GH, would disguise themselves as driver and passengers, pick unsuspecting passengers, and start discussions about some dollars purportedly kept in the boot.

“Investigation revealed that the gang started this crime in January. Suspects have since been arraigned.”