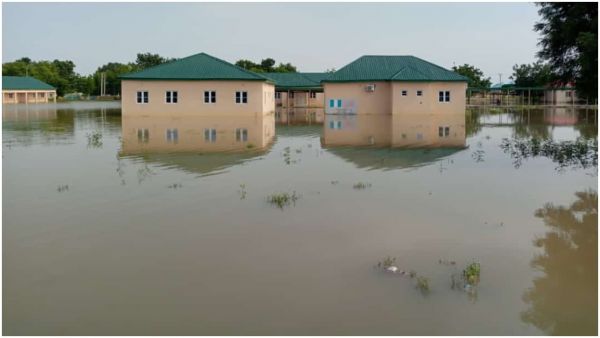 Two persons have lost their lives as a boat capsized in Lokoja, the Kogi State capital following the devastating flood ravaging the Confluence State.

Two bodies were recovered from the Ganaja River by divers.

The incident, according to eyewitnesses.

As at time of filing this report, swimmers have been on the search following the capsized boat that was ferrying people to Ajaokuta end of the road.

One of the deceased victims was identified as Abudulfatia Abudulazeez.

An eyewitness said, The boat mishap had passengers crossing from Ganaja to the Ajaokuta end. Unfortunately, the boat could not take them to their destination as people were watching helplessly, with no one to assist since it was in the night.

Efforts to speak with the Kogi State Police Public Relations Officer William Ovye Aya proved abortive as at the time of filing this report.