The Federal Government is targeting that at least 30 percent of passenger vehicles in Nigeria will be electric cars by 2025.

Speaking at the unveiling of Nigeria’s first locally assembled electric car, Hyundai Kona, in Abuja on Friday, the Director-General of the National Automotive Design and Development Council (NADDC), Jelani Aliyu, said the electric cars have come to stay.

Aliyu said Nigeria would not be left out in the transition from fuel-powered vehicles to electric cars.

Aliyu said the Federal Government has invested about $1 billion in the auto industry in Nigeria as at 2019.

The NADDC boss said the Stallion Group, which led the innovation in electric cars in Nigeria, has invested about $300 million in Nigeria. 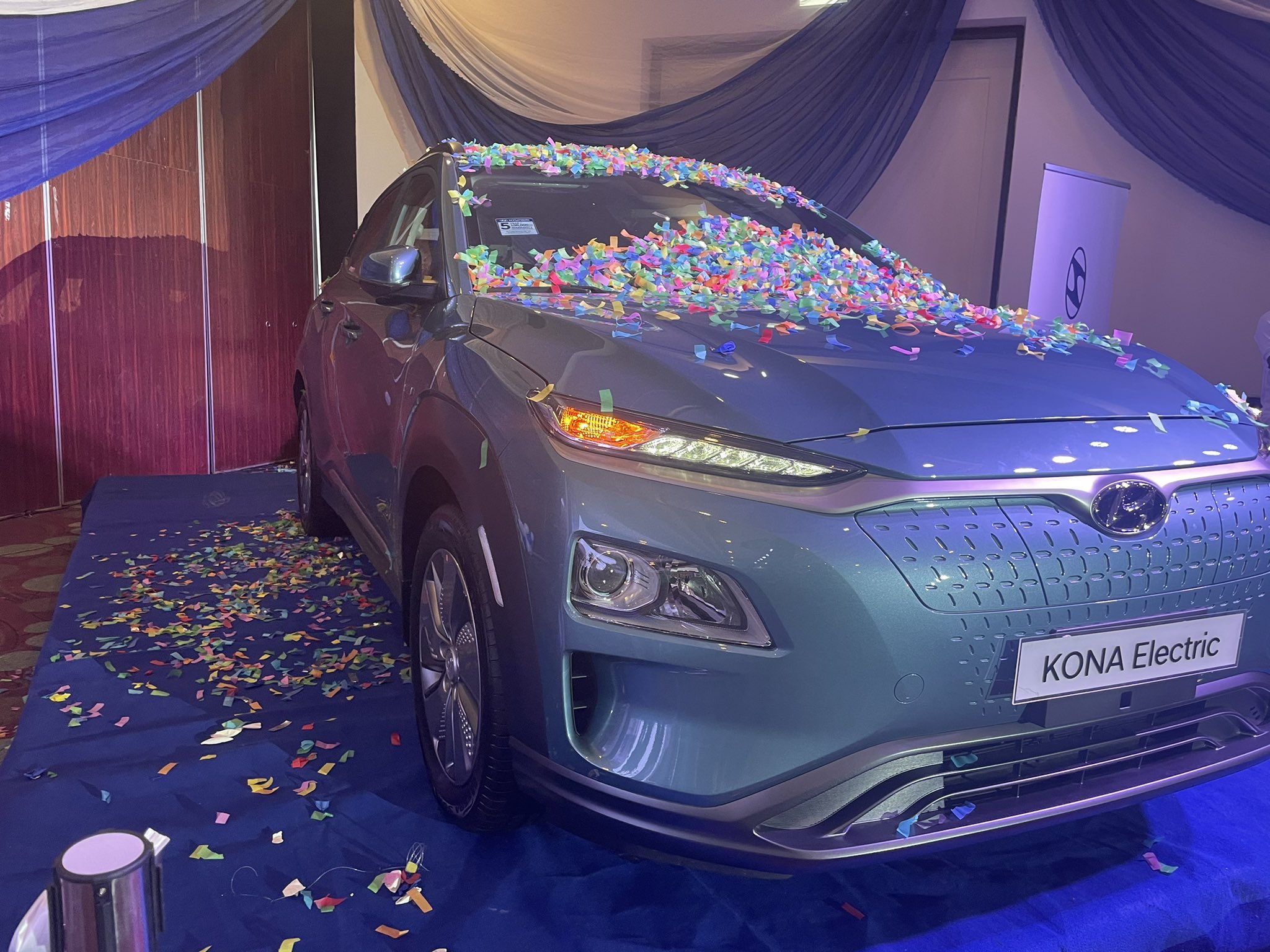 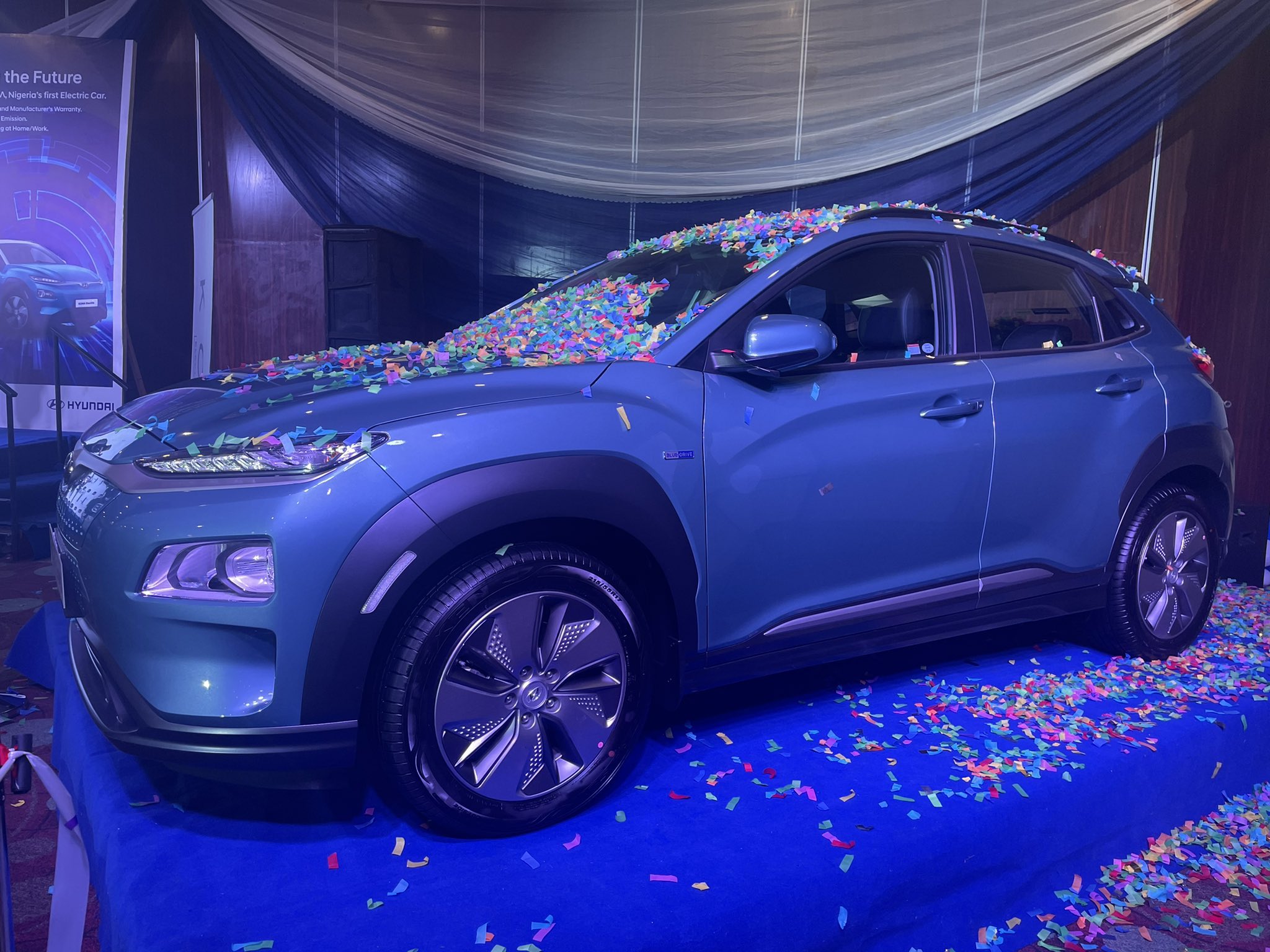 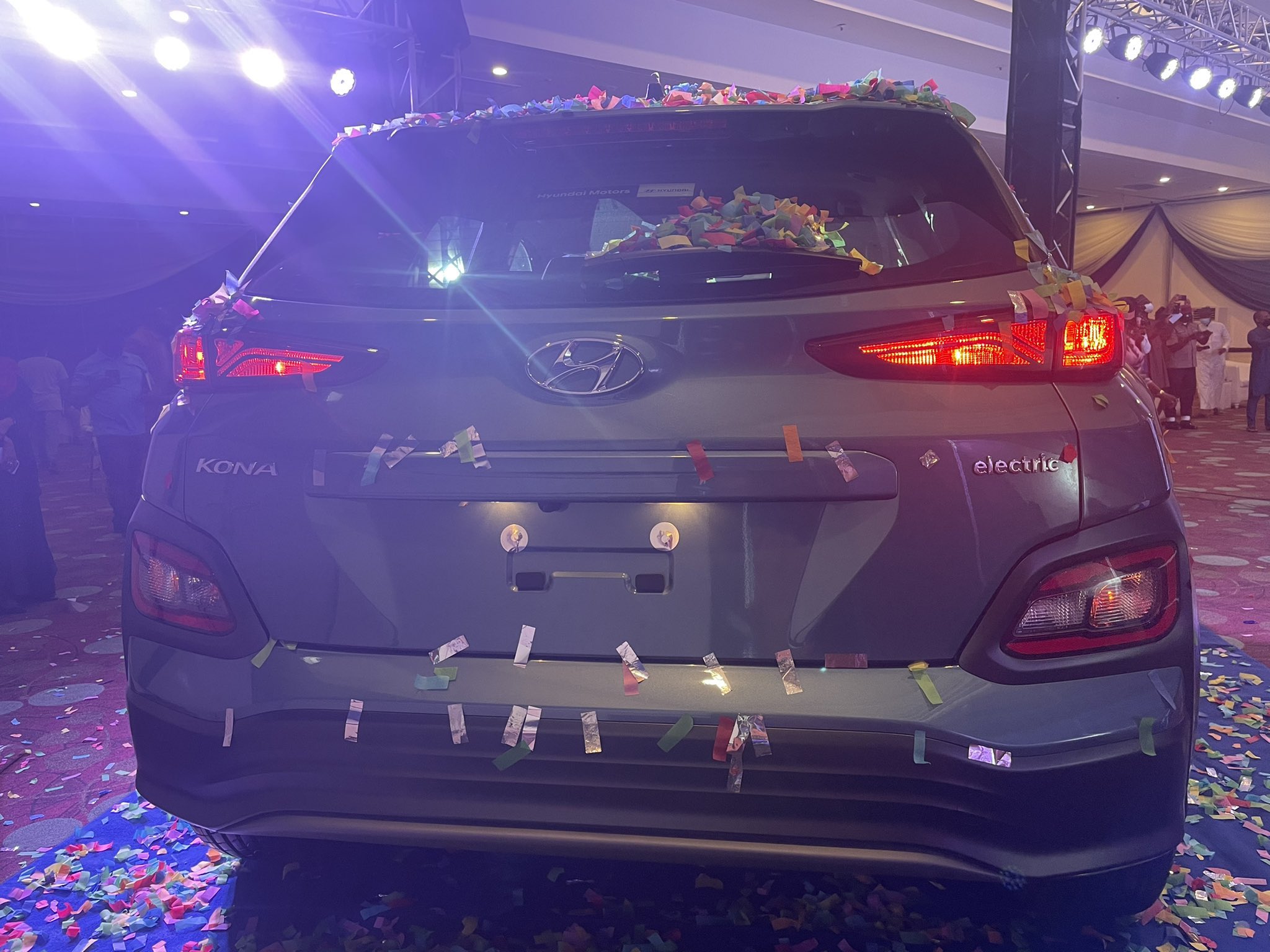 The Minister of Industry, Trade and Investment, Otunba Adeniyi Adebayo, said electric cars would lead to reduction in fuel consumption and environmental degradation.

He encouraged automotive plants to invest in developing electric vehicles in Nigeria.

The Chief Executive Officer of Stallion Group, Anant Badjatya, said the company, which has operated for over four decades in the country, has done significant investments in the country.

Badjatya said electric cars are the future of the automobile industry and Nigeria should not delay keying into it.

He said Hyundai Kona is powered 100 percent electrically and has zero emission.

Nigeria At 62: Sheikh Gumi speaks on military ‘taking over’ govt

Independence Day: We must not lose hope in Nigeria — CAN President

I’ve forgiven men who made me abort 15 pregnancies – Kudayisi

[OPINION] Why is Bola Tinubu hiding in London? - Farooq Kperogi

[OPINION] Between Tinubu and Atiku: Whose headache is bigger? - Bola Bolawole

Nigeria at 62: We shall enthrone Nigeria of our dream – Atiku

[OPINION] Ruto and Falana: Brother for enslavement and brother for liberation - Owei Lakemfa

Nigerian armed robber with over 60 operations, arrested in the U.S

Only in Nigeria lecturers are paid by Accountant-General - ASUU