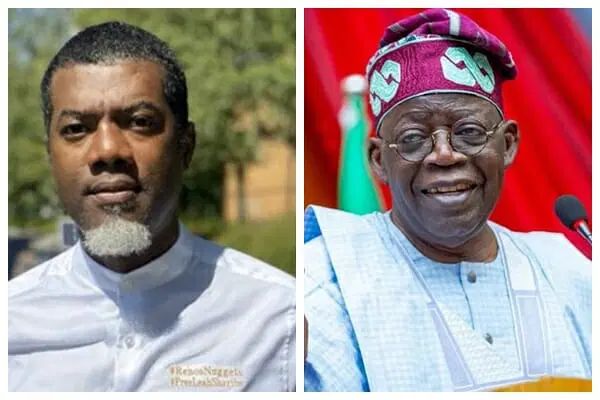 Omokri said some documents obtained from the university confirmed that Tinubu graduated with honours from Accounting Department where he majored.

He stated that he discovered this upon a recent visit to the institution to obtain evidence that confirmed that Tinubu did attend Chicago State University from August 1977 through June 1979.

However, releasing the documents, Omokri said political candidates should be assessed based on what they can do and not based on lies. In the documents released by Omokri, the Chicago State University confirmed that Tinubu majored in Accounting and was awarded a Bachelor of Science in Business Administration with honours on June 22, 1979.

“I was interviewed by Arise TV and one of the journalists told a lie that a subpoena was sent to the Chicago State University by a lawyer and that the Chicago state university responded to it to say that Tinubu did not attend the university. That is a lie.”

Omokri who shared the email address and phone number of the Chicago State University in a video urged everyone to go verify for themselves that Tinubu did attend the university and was a good student.

He urged journalists to verify their claims properly before rushing to press.