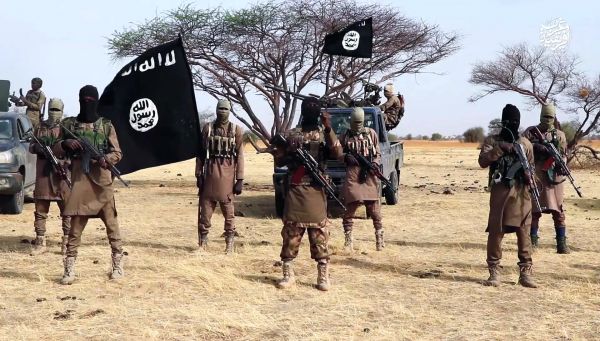 The Islamic State West Africa Province (ISWAP), has claimed it has attacked a police vehicle in ipele , Owo council area of Ondo state.

A statement by the Islamic State-backed faction of Boko Haram, according to SaharaReporters, said that “the attack which was carried out by “soldiers of the caliphate” occurred in Ipele, Owo Local Government Area of the state.

ISWAP claimed the fighters targeted an operational vehicle of the police with machine guns, which led to its damage.

The group was however silent on if there was any casualty or not.

Recall that the group attacked a church in Owo in June killing about 50 worshippers.

Some of the killers have, since, been arrested.

However, the state police command, while reacting to the claim by the group said it was yet to received report of any attack on its personnel by the Islamic State West Africa Province (ISWAP) terrorist group.