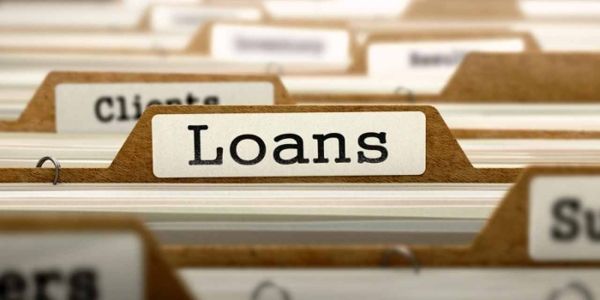 The Nigerian government has revealed the criteria for obtaining a loan from the Development Bank of Nigeria (DBN), which they say only companies with less than 250 employees are eligible for.

This was disclosed by DBN’s managing director, Mr. Tony Okpanachi, in a meeting with the Senate ad hoc committee investigating uneven disbursement of its loans. They also noted that their lending criteria are similar to those set by the Central Bank of Nigeria.

Okpanachi told the Senate committee that only small and medium-scale enterprises (SMEs) with less than 250 employees and revenue not above N1.1 billion are qualified to access its loans.

He disclosed that southern Nigerian SME’s have received the most funding due to possessing the most requirements.

He also said the DBN observed that there were issues with interest-based banking and loans in the north, citing that it has engaged two non-interest banks in Nigeria to cater to that region

The DBN boss said the process is continuous to get more businesses on board and urged participating financial institutions to build the capacity of small-scale businesses and train them on how to structure their businesses to be able to access the loans.

For the record: Nairametrics reported earlier that the Nigerian Senate set up a committee to investigate the uneven disbursement of N500 billion made by the Development Bank of Nigeria (DBN) to the six geopolitical zones.

The Senate stated that Lagos was the major beneficiary, with 47% of the total loan, while the entire northern region got 11%.