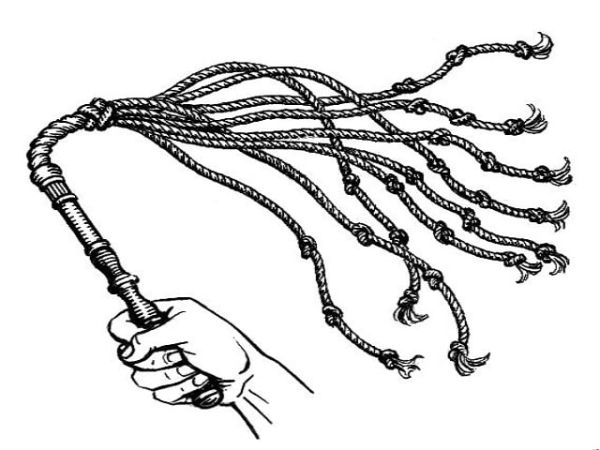 He reportedly flogged the baby who was said to have been sick for sometime with a cane and inflicted bodily injuries on her.

PUNCH Metro gathered that the suspect committed the dastardly act on Wednesday after the child allegedly entered his neighbour’s apartment.

But he reportedly fled the scene immediately on noticing that the young child had given up the ghost as an aftermath of the merciless beating.

Nemesis however caught up with him at Ubogo community near Aladja as the Vigilante team in the area arrested him and consequently handed him over to operatives of the Nigeria Police in Ovwian/Aladja Division.

In a text message to journalists on Thursday morning, the PPRO simply said ‘confirmed’ without providing much details on the matter.