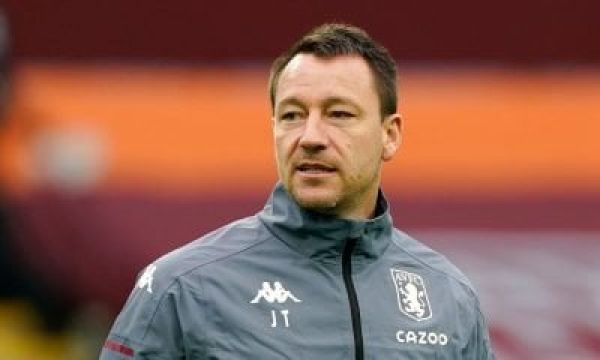 Terry said he has never seen a player like Haaland, who is so young and has a passion for goals, adding that he could one day be regarded as the Premier League’s greatest ever player.

Haaland’s goals against Man City mean he has now scored 14 goals in the Premier League so far this season.

Speaking on Haaland, Terry told beIN SPORTS: “He could be the greatest ever in the Premier League, couldn’t he?”

“You are trying to compare him with somebody, I have never seen a player so young have that desire to score the goals he’s scored.

“He is just relentless.”