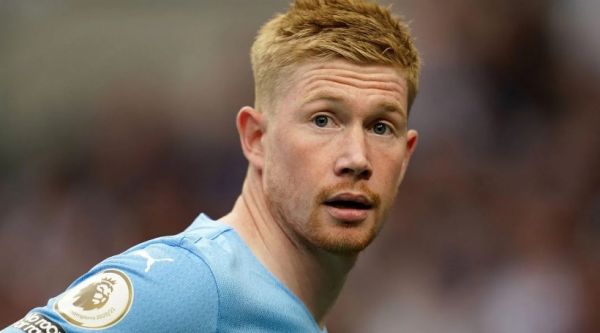 De Bruyne said Akanji didn’t train much but played absolutely great for Man City against Man United in their Premier League derby 6-3 win over the weekend.

He has featured in all four games that he has been available for Pep Guardiola’s side, including the Manchester derby on Sunday, where he put in another terrific performance.

He’s been absolutely unreal, De Bruyne was quoted by MEN as saying.

He came in, didn’t train much and played absolutely great. It feels like he’s been playing with us for a while.

To have five centre-backs of the quality that we have, we are lucky. We will need them because we have seen that injuries can happen.