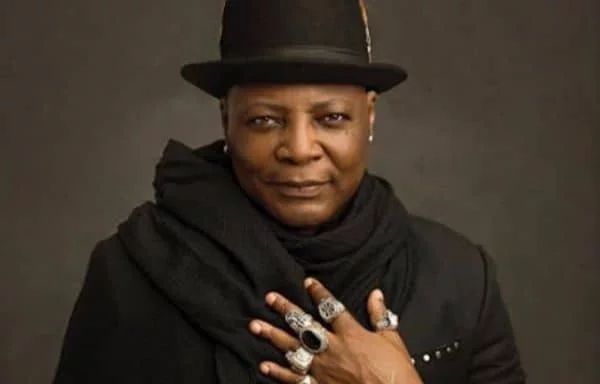 The All Progressives Congress (APC) has been accused of renting people to attend the party’s campaign rallies by veteran Nigerian singer, Charles Oputa, popularly known as Charly Boy.

Charly Boy in a post on his Twitter account shared a video showing a man in a bus sharing N1,000 each to people onboard who were dressed in APC caps and T-shirts.

The activist described the action of the ruling party ahead of the 2023 general elections as a shame.

According to Charly Boy, APC is shamelessly renting crowds for their rallies openly.

He claimed that APC in its years of ruling the country made Nigeria the poverty capital of the world.

Charly Boy, however, asked people given money to collect it, but wake up, adding that they should use their power to serve Nigerians and not oppress them.

He wrote, “APC paying money to rent crowd for their rallies. What a shame. They first made the country the Poverty Capital of the World, and now they’re shamelessly renting crowds for their rallies openly.

“Anyways, collect your money but wake up
You should use your power to serve the people, not Oppress them!! Free Aminu!!!”