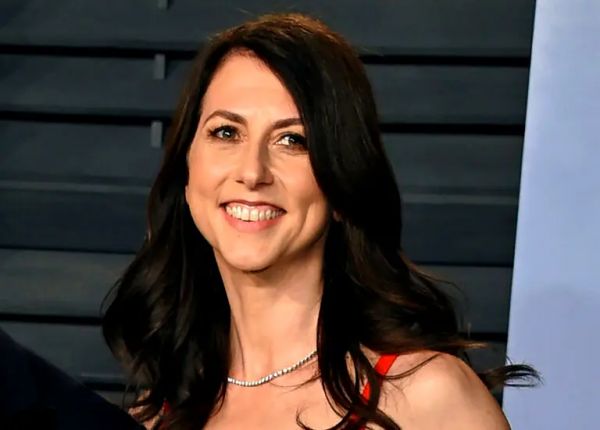 Billionaire Jeff Bezos’ ex-wife, MacKenzie Scott has filed a divorce from her new teacher husband after less than two years of marriage.

According to a copy of the filing, Ms. Scott filed a petition for divorce in the King County Superior Court in Washington State on Monday, September 26, 2022.

The couple’s marriage was made public in March 2021 when Jewett, then a science teacher at Seattle’s Lakeside School, where Scott’s children have attended classes, posted a letter to Scott’s profile on the ‘Giving Pledge.

The couple’s marriage was announced through a message on their webpage for the Giving Pledge, a philanthropic organization that encourages the world’s richest people to give away a majority of their wealth to charitable causes.

Scott has given away billions of dollars as part of a plan to donate a majority of her fortune.

“I am married to one of the most generous and kind people I know, and joining her in a commitment to pass on an enormous financial wealth to serve others” she said.

In 2019, Scott and Amazon founder Jeff Bezos ended their 25-year marriage, with Scott being awarded about 4 percent of Amazon, a cut worth roughly $36 billion at the time.

She is also one of the wealthiest women in the world and is ranked No. 39 on the Bloomberg Billionaire’s Index, with a net worth of $28.9 billion as of Wednesday afternoon.