Otokito, the State Commissioner for Industry,Trade and Investment, was freed on Monday, January 24, five days after he was kidnapped from his Otuokpoti community residence in Ogbia.

The abductors had demanded the release of the father of their leader, who is in police custody as condition to free Otokito.

They were said to have contacted the paramount ruler of Otuokpoti to demand the swap of the father of their leader with the commissioner.

The governor also announced the sacking of the community's development committee chairman, Azibalua Amon and replaced him with Jerry Offor in acting capacity while the youth president, Emolem Igue was also removed and replaced with Shedrach Afiemo.

Investigation alleged that they were complicit in the kidnap of the commissioner.

A statement by his Chief Press Secretary, Mr Daniel Alabrah quoted the governor as reiterating the state government's zero tolerance to crime and kidnapping.

Governor Diri warned all those who see kidnapping as a business to desist as his government will not hesitate to invoke the extant laws and make the state uncomfortable for criminal elements.

Governor Diri, who said preliminary investigation revealed that illegal refining of crude was connected to the kidnap, warned all those involved in such business in the state to stop forthwith.

In his remarks, the rescued commissioner, Mr. Federal Otokito, thanked Governor Diri, his deputy, Senator Lawrence Ewhrudjakpo, and all those who worked for his release. 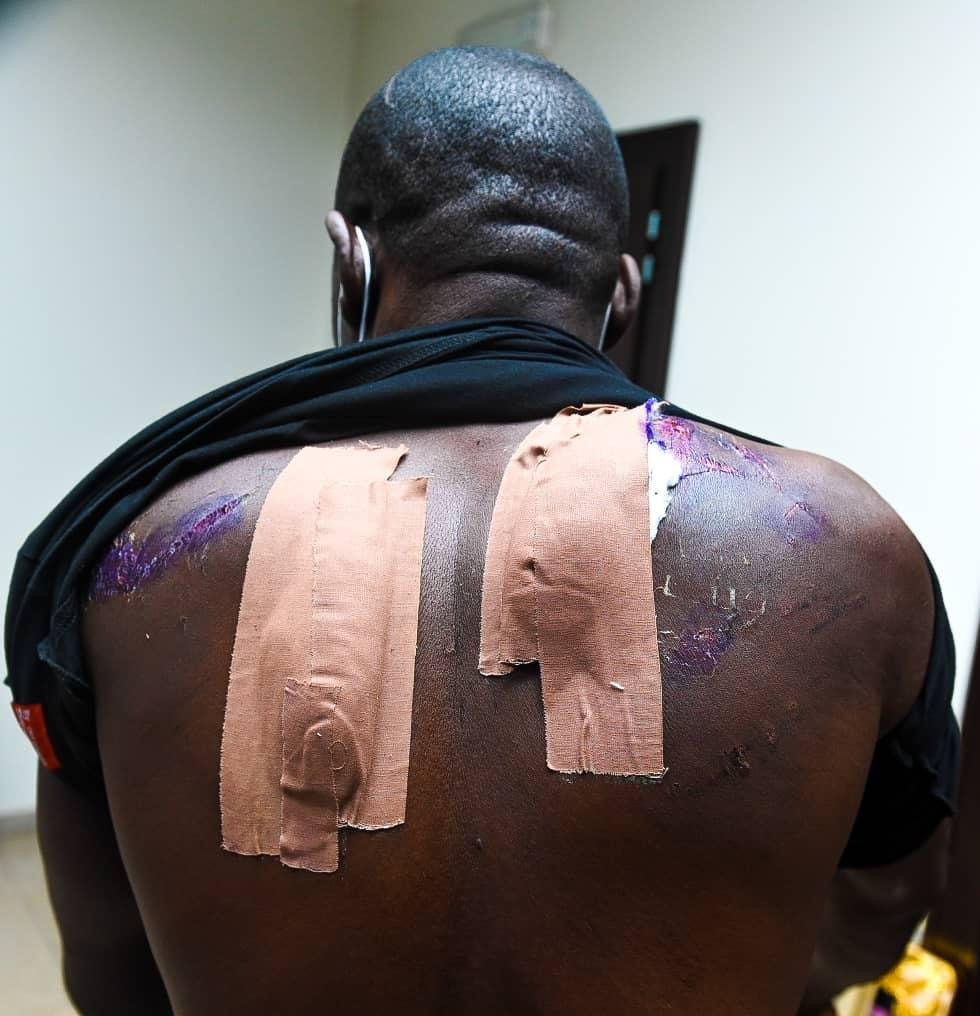 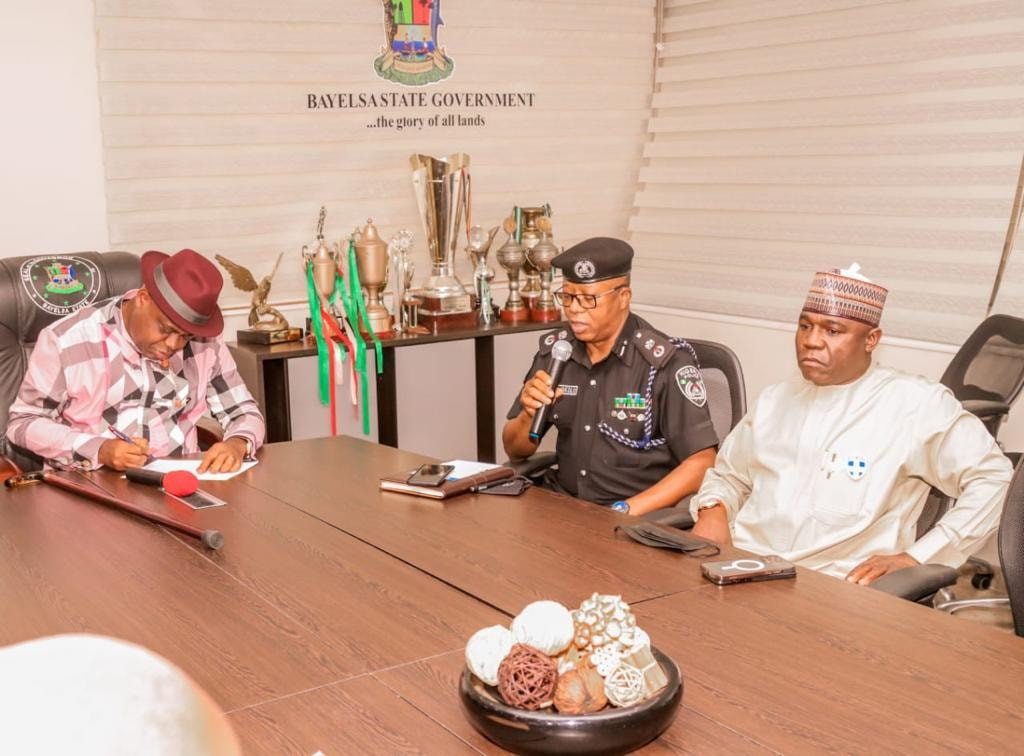 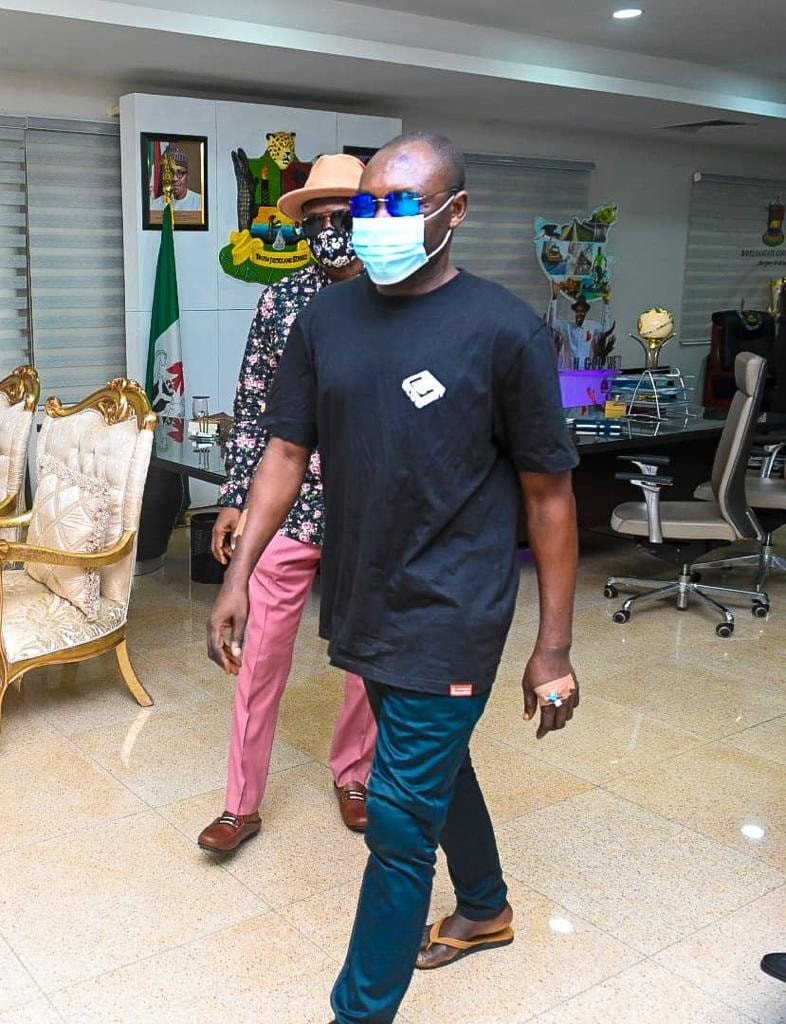 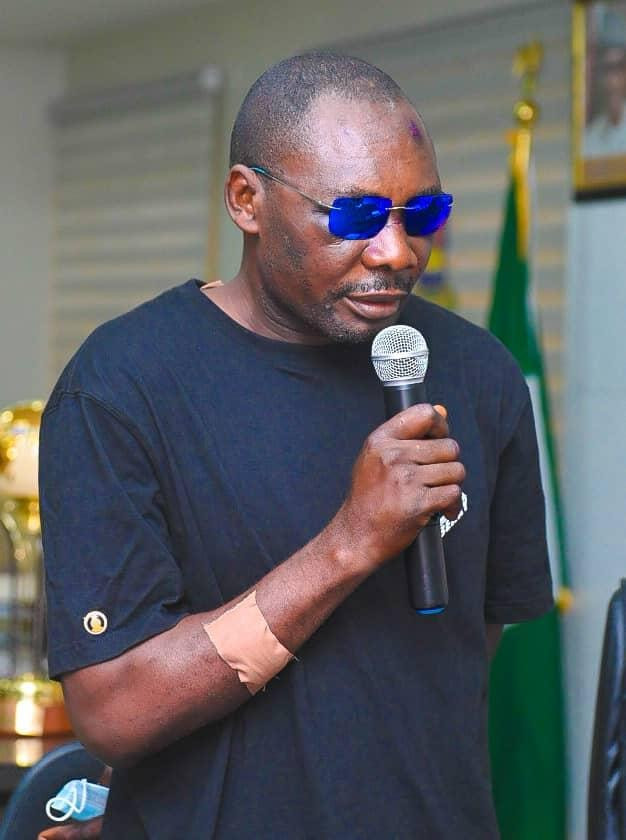 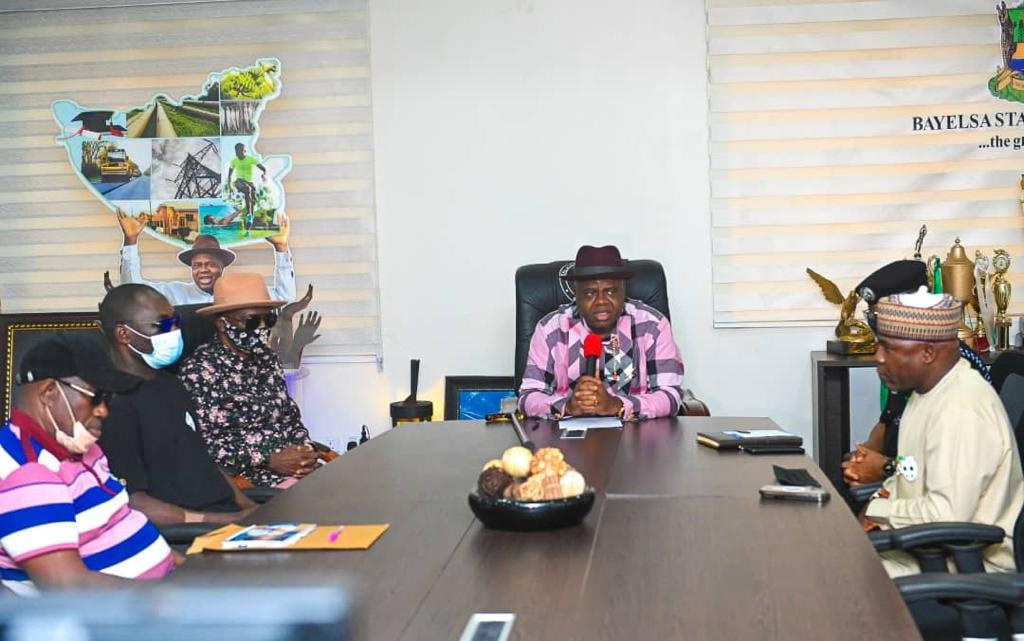 Dele Momodu: I can’t compete financially with Wike or Atiku — but I have my strategy

Why I dumped PDP, withdrew from Presidential race – Peter Obi

Colleges of Education lecturers give 21-day strike notice to FG

17 Coalition Ask Peter Obi To Dump PDP For Another Party

This is what divorce looks like, Korra Obidi laments

Okorocha to remain in EFCC custody till May 30

Lagos Pupil Vomits, Dies After Being Flogged By Teacher Over Homework

Why I lost PDP primary in Kogi - Dino Melaye

Why we arrested Rochas Okorocha, EFCC opens up

120 hours after, FAAN fails to uncover identity of mangled body

Presidency: All eyes on Buhari as APC weighs options

[OPINION] So, who made who? - Bola Bolawole