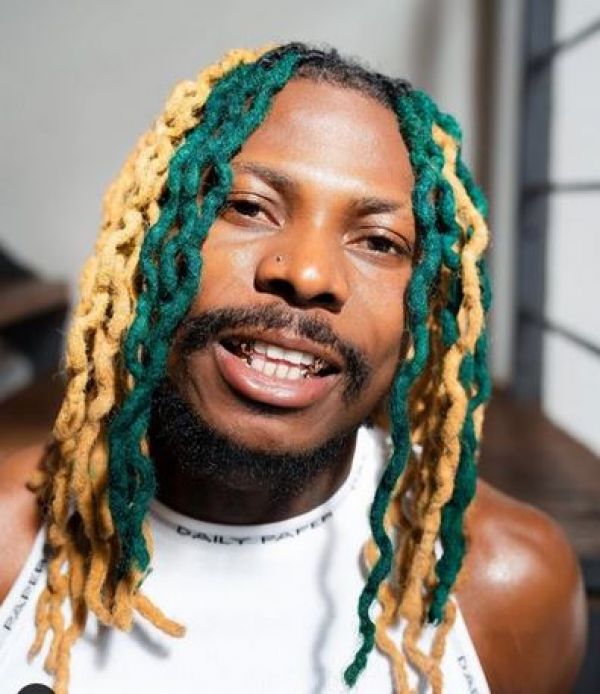 Fast-rising singer and YBNL signee, Asake has sold out tickets for his forthcoming concert at the O2 Academy Brixton, London.

It was reported that the “Organize” crooner sold out the tickets to his concert in 5 minutes after sales commenced.

The singer is having his “Mr. Money with The Vibe USA Tour,” which involves him performing in different cities in the United States.

Asake is expected to serenade fans in Birmingham and Manchester on December 3 and 10, respectively, during a visit in the UK.

The singer is also expected to be at London’s 02 Academy Brixton Arena, which holds a seating capacity of over 4,000.

Upon commencement of sales of the ticket for the concert, fans had trooped to buy, with all the priority tickets being sold out in five minutes. 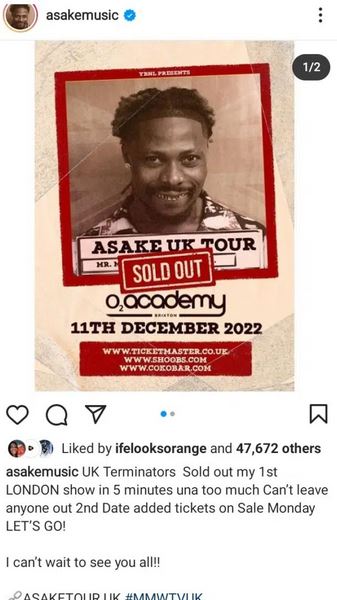