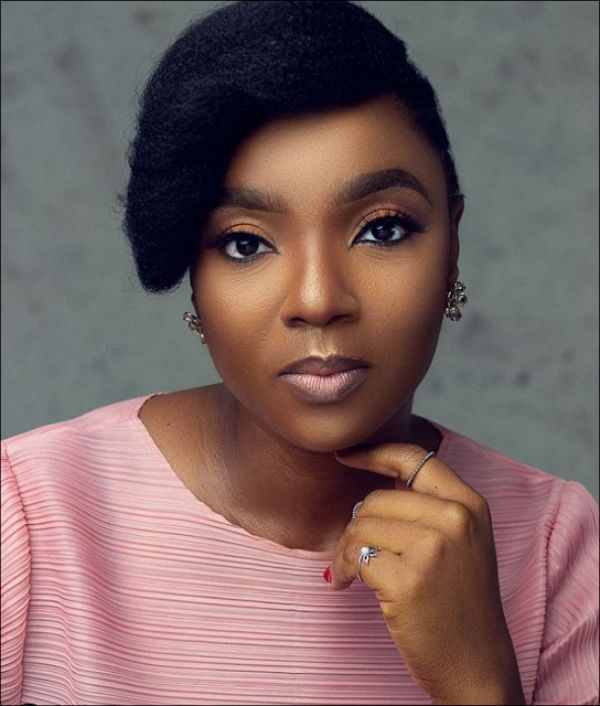 Nollywood actress, Chioma Chukwuka, has hinted at divorce from her husband, Franklin Akpotha, in recent series of social media posts.

Naija News reports that the actress who is married for over fifteen years has been very private with her union and rarely shares their photos online like her colleagues.

However, a check on her Instagram page revealed that Chioma’s series of posts also come with an emphasis on her maiden name, ‘Chioma Chukwuka’.

But her Instagram handle still bears ‘Chioma Akpotha’ and this may be difficult for her to change else she would lose her verification.

The Nollywood sweetheart also got some of her fans talking after sharing a Tiktok video saying she is single.

The latest development has sparked reactions from many Nigerians who have wondered what went wrong with her marriage considering she has always been private with her family and marriage.

adorableadora1 wrote: “she is actually no longer married to Mr Akpotha. Check her daily hashtags which always emphasises on her father’s name only.”

mikkytina1 wrote: “What is the color of men’s problem, he married such a decent woman and still treat her badly omg”

sparkleshoesandbags wrote: “Her marriage was crushed many years ago. Why it was not publicized was because she didn’t bring her marriage to social media.”

ritzy_hairline wrote: “Even with the privacy, game don still cut, then again no be by decency o”

germainob wrote: “If you’re single the where’s your maiden name ?”

cheap_and_affordable_deals wrote: “no chioma slander will be tolerated oh.her page is verified and if she tries to change her username back she will loose her verification badge.”