Hours after the attack on the Abuja-Kaduna rail tracks by terrorists, the Presidency is yet to make an official statement, The PUNCH reports.

Checks by our correspondent on Tuesday morning revealed that the presidency was yet to issue an official statement condemning the attack.

Recall that terrorists on Monday night bombed the Abuja-Kaduna rail tracks and attacked a train filled with passengers. 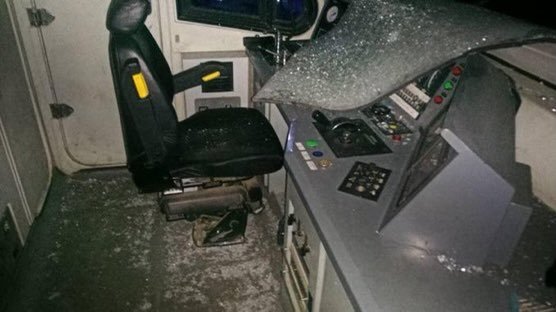 Though the details on the attack are still sketchy, our correspondent gathered that operatives of the Nigerian Army rescued some victims.

The Nigerian Railway Corporation on Tuesday also announced the suspension of train operations along the Abuja-Kaduna route indefinitely following the attacks.

The attack came a few days after the terrorists attacked the Kaduna International Airport where an aircraft was prevented from taking off.