2023: Why Nigerians in Diaspora are rooting for Tinubu — APC UK 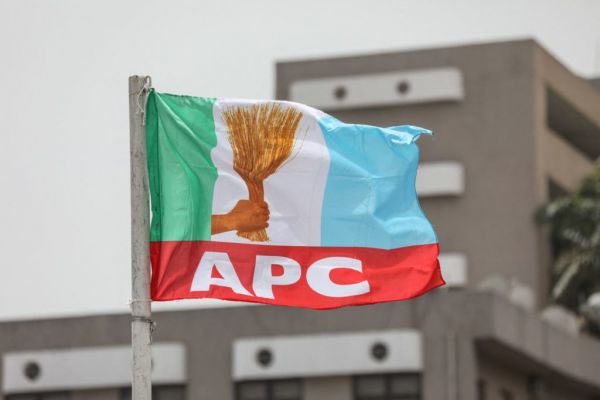 SECRETARY of the Interim National Working Committee, NWC, of All Progressives Congress, APC, in the United Kingdom, Chief Momoh Obaro, weekend, said one of the reasons Nigerians in the Diaspora are rooting for the APC Presidential Candidate, Bola Tinubu, in the 2023 general elections is because of his success, competence and track-records as a former governor of Lagos State.

Chief Obaro, in a chat with journalists, stated that there is no doubt that Tinubu remains the man to beat among the top four presidential candidates of the various political parties jostling for the plum job.

He insisted that the APC standard bearer has all it takes to take Nigeria to the greatest heights.

He said: “Those of us abroad are no fools. We are educated and we know how the developed countries run their system without a hitch.

“I think the Lagos state experience is a major boost and record for Bola Tinubu because it is a fact that whoever runs Lagos successfully is capable of running Nigeria without any problem.”