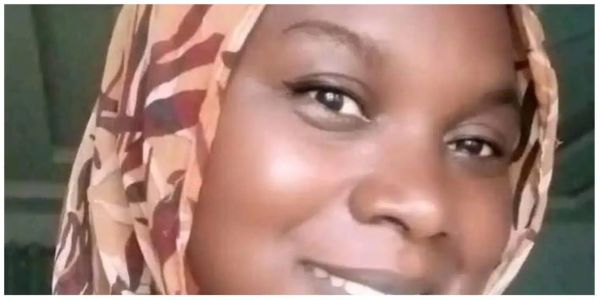 The Labour Party Women Leader in Kaura, Kaduna State, Victoria Chintex, has been confirmed dead after unknown gunmen suspected to be assassins stormed her residence.
According to Independent Newspaper, the gunmen on Monday night, November 28, 2022, invaded the home of Victoria and shot her dead while her husband sustained gunshot injuries.

He described the party chieftain as a dynamic, hardworking, and dedicated woman who died at a time the party and the country needed her most.

While calling on the Police to investigate the issue and ensure that the perpetrators are brought to book, Buju called on the residents of Kaura Local Government and the party faithful to be law-abiding.