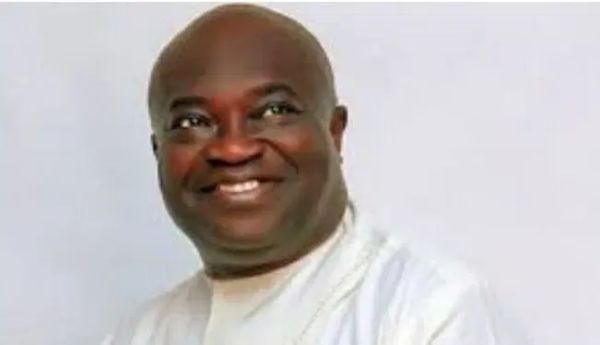 The bill, christened: “Valedictory Expenditure Expansion and Budget” showed an increase of 6.95 percent from the 2022 budget of N147.787 billion.

Presenting the bill on the floor of the state House of Assembly, he said the government had pursued a number of signature programmes aimed at improving the livelihood of the people.

“On this occasion, I wish to once again commend your efforts on the early passage of the 2022 Appropriation Law implementation of which I started on 1st January”, he said.

According to him, “Your support has made it possible to sustain the January to December budget cycle and fiscal implementation in Abia State during my administration”.he added.

“As is our practice, I will present the highlights of the State 2023 draft estimates and budget proposals. The commissioner for finance will later provide the details of these proposals in his breakdown.”

The governor, who will vacate the office on May 29, 2023 after a second four year term, gave a breakdown of the Bill as follows: Recurrent N75.044 billion and capital N82.472 billion.