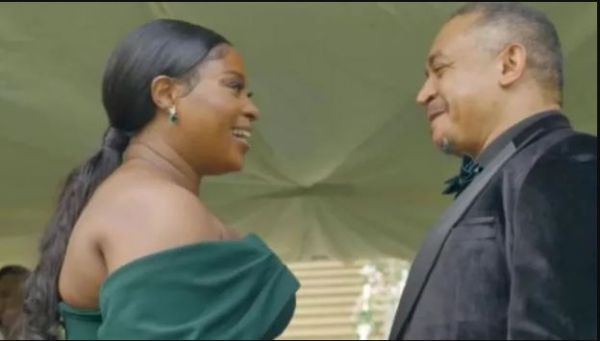 He has gotten married to his long time partner Benedicta Elechi years after his first marriage crashed.

Photos and videos from the private wedding ceremony held in the United Kingdom circulated on the internet on Tuesday.

Here are 10 things to know about Benedicta Elechi.

1. Benedicta and Daddy Freeze have a son together.

2. She is from Anambra State.

5. Benedicta accused her ex-husband of having sex with men.

7. She studied chemistry at the Rivers State University of Science and Technology (RSUST).

8. Elechi has three children from her previous marriage.

9. She adopted her niece legally when her elder sister died.