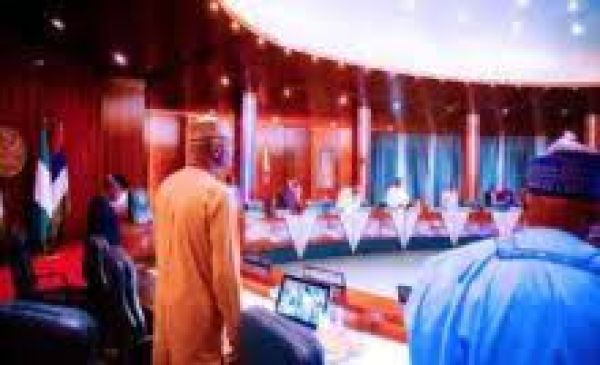 Abubakar Malami, attorney-general of the federation and minister of justice, says the federal government has approved a strategy that would support Nigeria on contract risk management.

Malami said this on Wednesday while speaking with journalists after the federal executive council (FEC) meeting, held at the presidential villa in Abuja.

He said a memo presented by the ministry of justice will help address all forms of deficiencies associated with contracts that expose the nation to risks and damages.

“This memo is intended to bring about a new development in contract administration in Nigeria, by way of deployment of technology, building capacity and specialisation, developing a continuous checklist of all existing contracts and ensuring that the interest of the Nigerian government in all contracts to be considered by ministries, department and agencies (MDAs), are adequately addressed, to ensure that the government is not subjected to higher risks as it relates to damages and deficiency in contracts that it may sign with third parties,” he said.

“So, the federal executive council considered the memo and granted approval for the engagement of a consultancy service firm that will now assist in the deployment of technology, in building the capacity of the relevant departments in the federal ministry of justice that are responsible for providing technical services in the formulation of contracts, and to ensure that the necessary clauses and protection are provided for the government in the drafting of agreements, so as to reduce to the barest minimum the level of digression witnessed recently in some contracts.

“At the end of the day, the council approved the contract for consultancy services in the sum of N630,132,750 — inclusive of the 7.5% value added tax, with a completion period of six months.”

The development comes amid concerns raised over the possibility of the federal government losing N7.58 trillion to contract disputes and damages if courts award compensation claims.

Meanwhile, in September 2022, the federal government reportedly agreed to pay $496 million to settle a multi-billion dollar claim from Global Steel Holdings Limited, following the termination of a contract to upgrade the country’s steel plants.