Ex-minister, Ambassador, others arraigned over alleged criminal conspiracy, others in Zamfara Featured 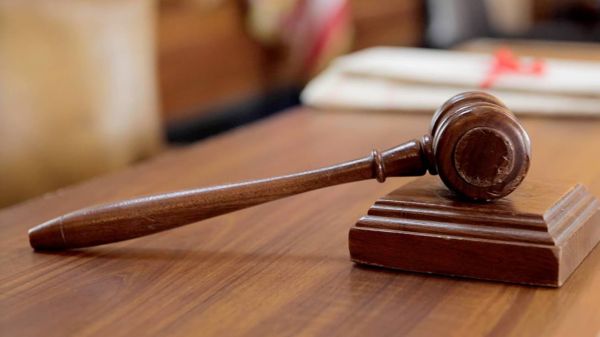 The defence counsel, Barrister Junaidu Abubakar, argued that the court has no jurisdiction to entertain the case, quoting some sections of Zamfara State laws.

According to him, Section 3 Law of Zamfara State, 2002 and Section 5 of the same law gave the power to the magistrate court to transfer the case to the appropriate Shari’a court for determination.

There was tight security from the Government House to the court, with security operatives fully armed.

This medium also reports that PDP supporters demonstrated from the Magistrate Court 1 to the Upper Shari’a court, demanding their leaders’ unconditional release.