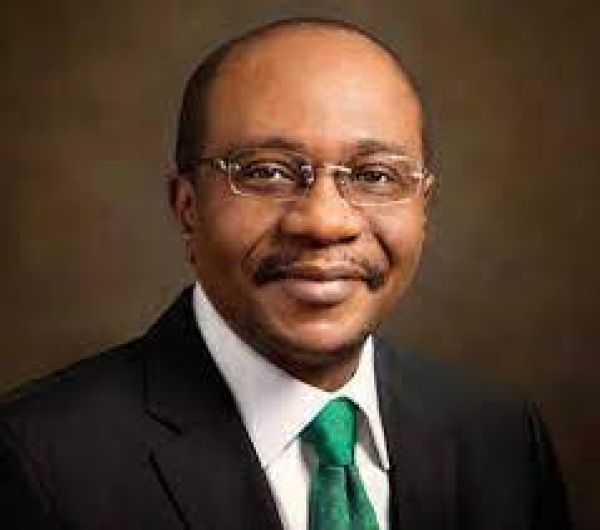 The Central Bank of Nigeria injected $11.24bn into the economy to stabilise the value of the naira from January 2022 to July.

This was obtained in the banking regulator’s monthly economic reports on foreign exchange market developments.

The report showed that $7.6bn was used to stabilise the naira in the first five months of the year.

It stated, “Total foreign exchange sales to authorised dealers by the Bank were $1.75bn in July, a decrease of 15.4 per cent relative to $2.07bn in June. A breakdown shows that foreign exchange sales at the interbank/invisible window and matured swaps decreased by 22.0 per cent and 59.1 per cent, respectively, to $0.13bn and $0.27bn, below their respective levels in the preceding month.

“In contrast, FX sales at Investors and Exporters, Secondary Market Intervention Sales and Small and Medium Enterprises windows rose by 5.8 per cent, 0.6 per cent and 65.7 per cent, respectively, to $0.44bn, $0.72bn, and $0.19bn, compared to their levels in June.”

In earlier report, the CBN said it had intervened in the markets with $1.65bn, $1.39bn and $1.82bn in January, February and March, while the interventions were $1.56bn and $1.18bn in April and May respectively.

The report read, “Total foreign exchange sales to authorised dealers by the bank were $1.18bn, a decrease of 24.4 per cent, below $1.56bn in April.

“A breakdown shows that foreign exchange sales at the Investors and Exporters and interbank/invisible windows decreased by 37.9 per cent and 0.7 per cent to $0.16bn apiece, below their respective levels in the preceding month.

“Similarly, SMIS and matured swap contracts fell by 7.0 per cent and 71.4 pto er cent to $0.64bn and $0.10bn, respectively, compared to the amounts in April. However, foreign exchange sales at the Small and Medium Enterprises window rose by 8.4 per cent to $0.12bn in the review period.”

The CBN has been intervening in the foreign exchange market to stabilise the economy and respond to a growing demand in the market.

Nigeria is mainly an import-dependent country, which makes demand for dollars to import inputs and buy finished products high.